Wolfenstein 3D - my own version

60 freshly new levels for the good old Wolfenstein 3D - exactly 6 new episodes. Their creation took some effort because not many variations can be made in a limited engine - as it's known, only movement to the left, right, forward and backward can be made in this game.

After some time of releasing these levels, they were included in a heavily modified Wolfenstein 3D version - Cover of Darkness - be sure to check it out as well.

The package contains also NewWolf which is a program allowing to run Wolfenstein 3D in modern systems without emulator. 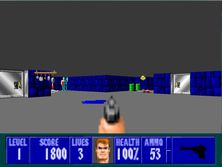 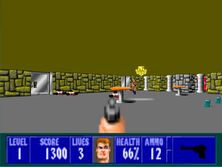 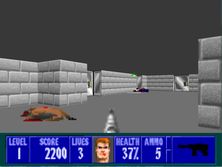 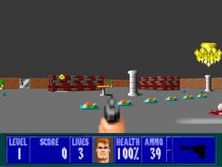 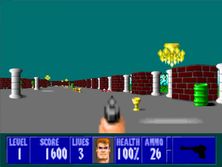 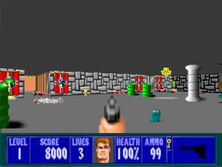 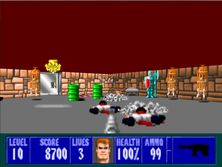 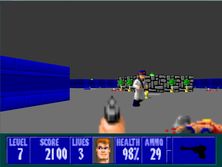